Our sweet WCF World Champion Oliver Amazing Soul is really amazing… He is massive, strong and muscular and has a classical American type. It is not strange, because there are a lot of American native Coonies in his Pedigree.Oliver is an extremely large cat, even for the Maine Coon race. Weight about 12kg is not a joke for a fertile male!! Oliver is a wild-looking cat with a wide nose, long tips on his ears, marvelous green eyes, strong and heavy skeleton, muscular body, and large paws. He also has a very nice striped coat. From time to time (seasonally) the wonderful throat-wrap appears and his tail becomes very fluffy. Oliver is very clever and gentle, but he is always ready for a game. 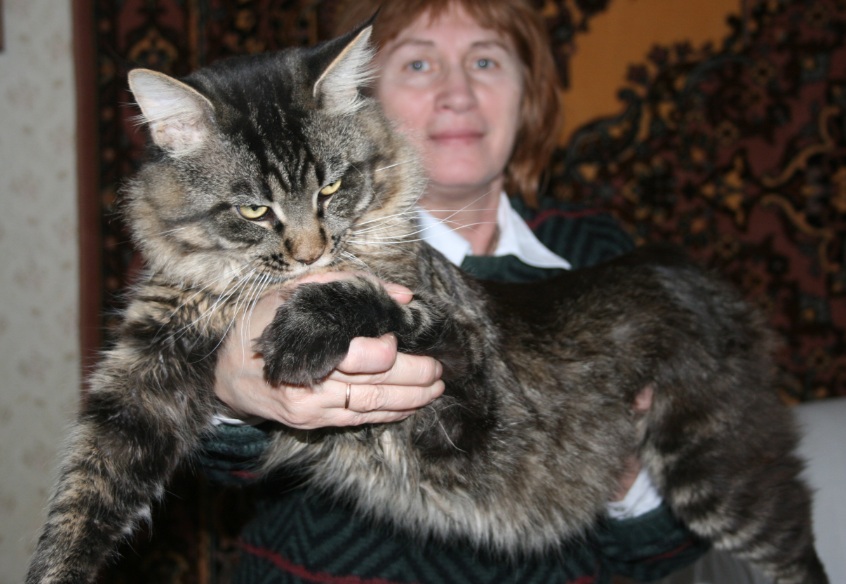 Oliver came to us from one of the oldest Saint Petersburg catteries – «Amazing Soul» Maine Coon Cattery.

Oliver has got the very-best from both of his parents: his wild appearance and power – of course, from his Father Oscar, and amazing symmetric natural tiger color – from his Mother Gloria. You can see their pictures below. 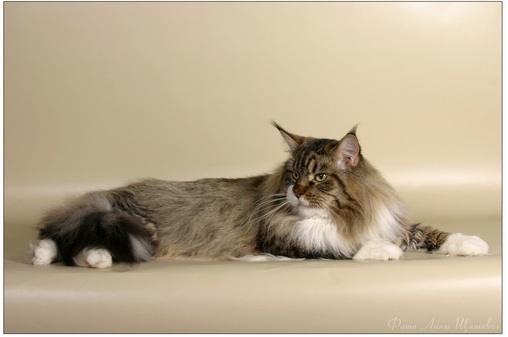 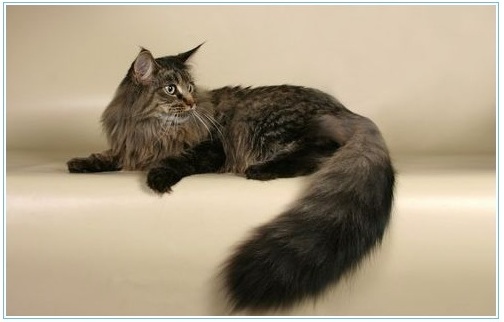 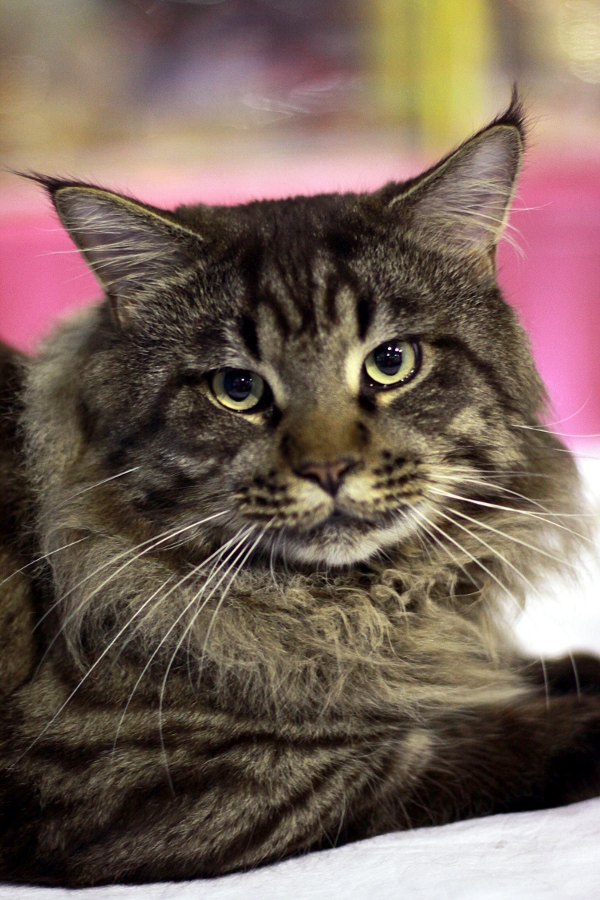 Oliver is self-respectful and haughty, easy-tempered, obliging, and quiet.

What a wonderful and heartfelt gaze! You immediately feel warm, serenity, and peace in your heart.

This picture has been made at the World Cat Show in Moscow. You can see how tied is Oliver from endless photo flashes, from people and examinations, from noise and a lot of other cats around him. Nevertheless he is patient, quiet, and self-possessed.

He graciously allows you to admire him and firmly endures all inconveniences. How wise and deep is his gaze…

All of the judges always wrote in their protocols that Oliver is a good-tempered and charismatic cat.

Naturally all the time there was a crowd near his cage.

Below you can see the Prise of spectator’s sympathies, which the Oliver, pretty young at the time, won at the International Cat Show in Sosnoviy Bor, Russia. 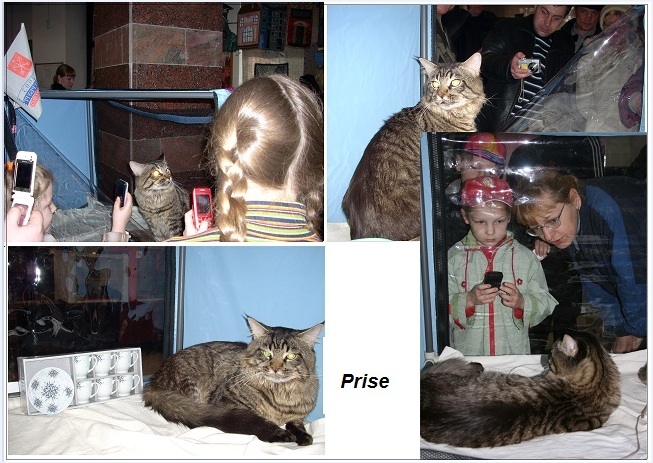 Success and the Prize 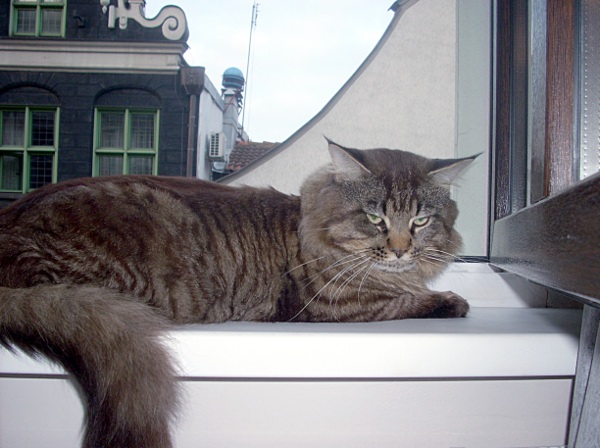 It is necessary to relax after the hard show day. Torun, Poland. 2010, September.

However the glory doesn’t turn Oliver’s head, and he remains lovely and tender in communication. 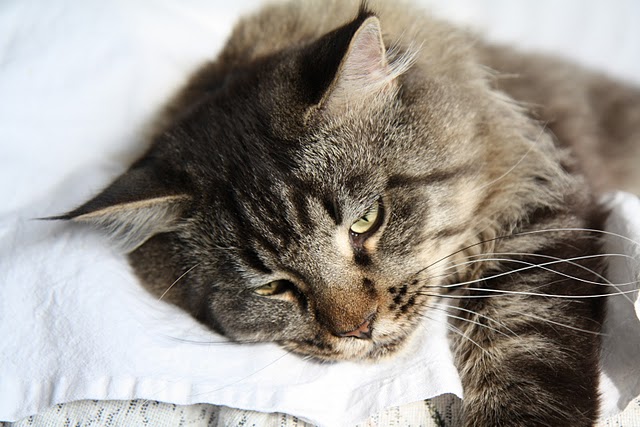 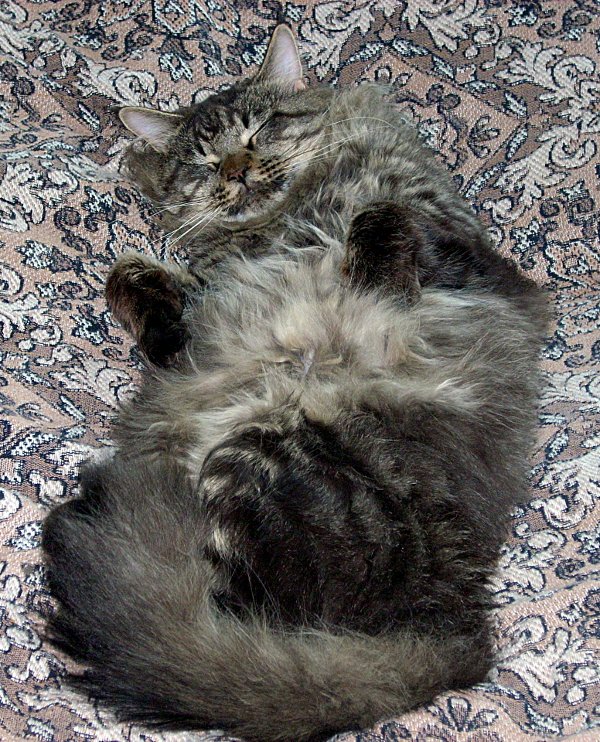 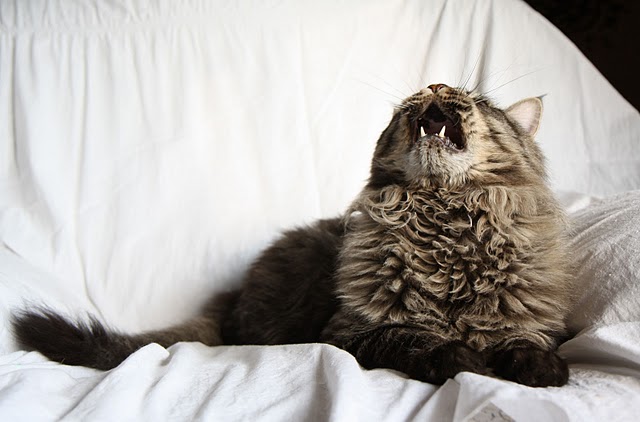 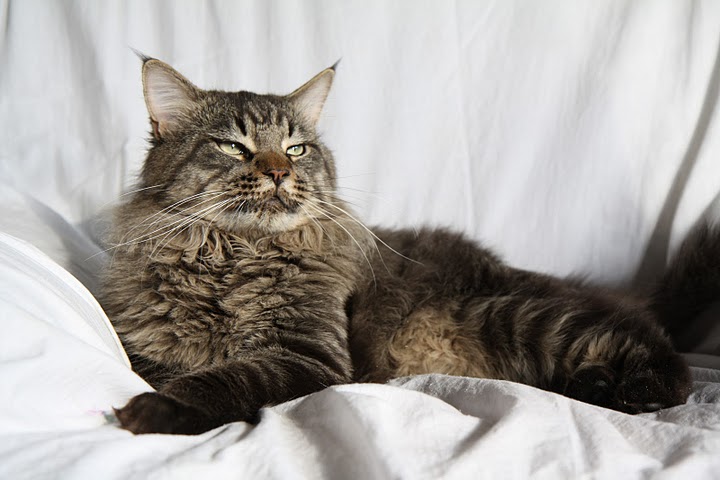 And what a splendid Husband and Father Oliver is!!! He is fond of his Family and turns liaisons down. All the attempts to find him a wife in other catteries were not successful. He does not want dating with strange pretty girls. But Oliver is extremely courteous and kind with his sweet Vendetta. This is the TRUE LOVE. 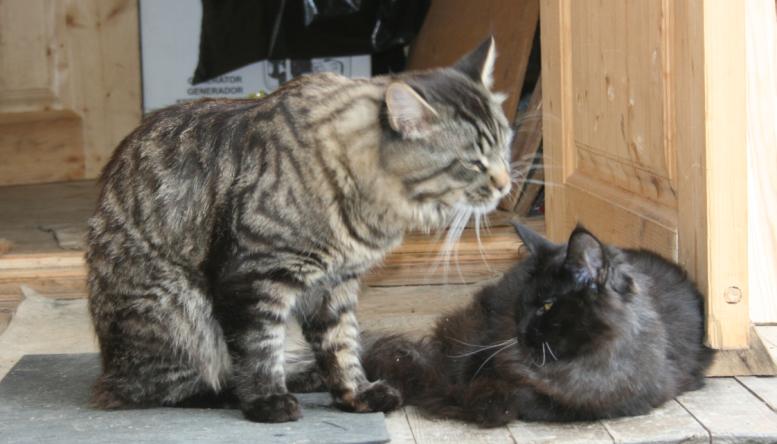 The rest in the Sun 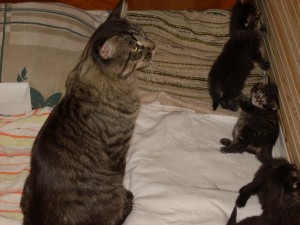 Unlike other fathers, Oliver adores his kids: everyone is checked up, washed, and controlled. He looks after kittens even more than their Mum. He runs to them on the first peep.

While Vendetta was feeding kittens, Oliver was staying nearby, observing his children with pride. If Vendetta was slightly capricious, Oliver licked her too, at the same time calming and consoling.

When kittens had became older, Oliver taught them how to run, jump and hunt correctly.

Joker is not our cat, but he was a father of our Litter “D”. Joker lives in Moskow (owner -Natalia Bykova).
He is very strong and beautiful. 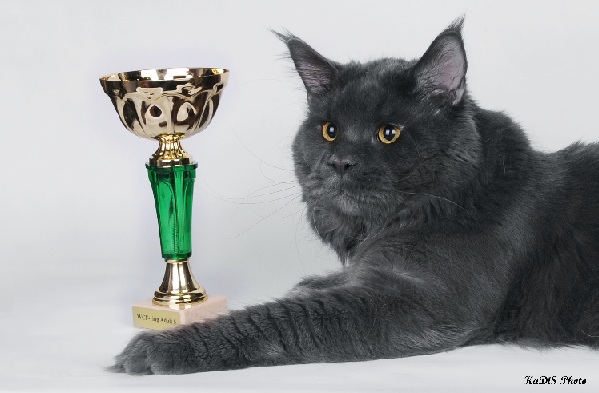 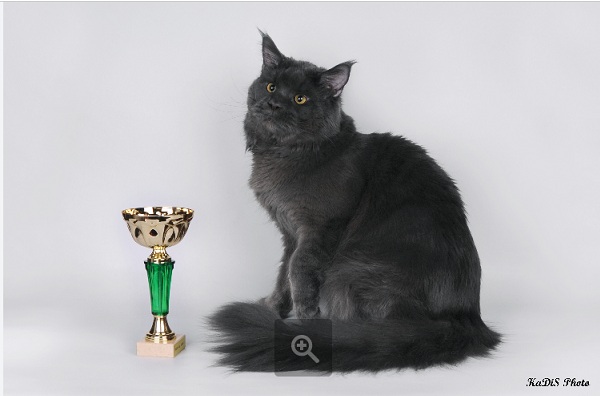 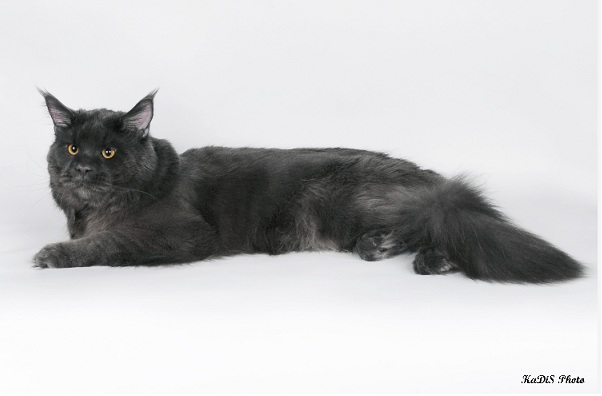 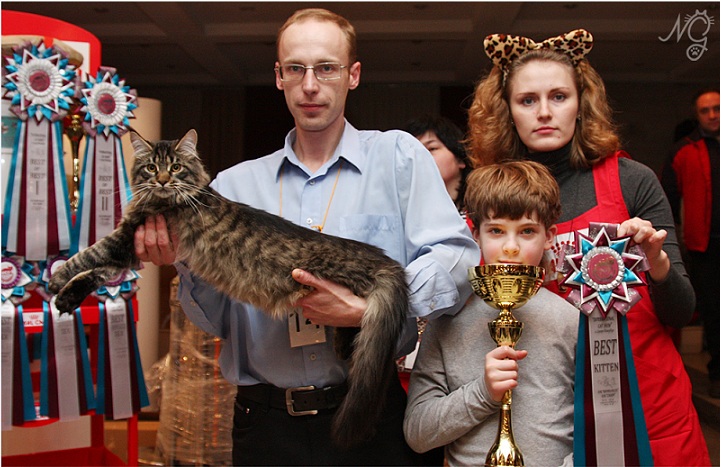 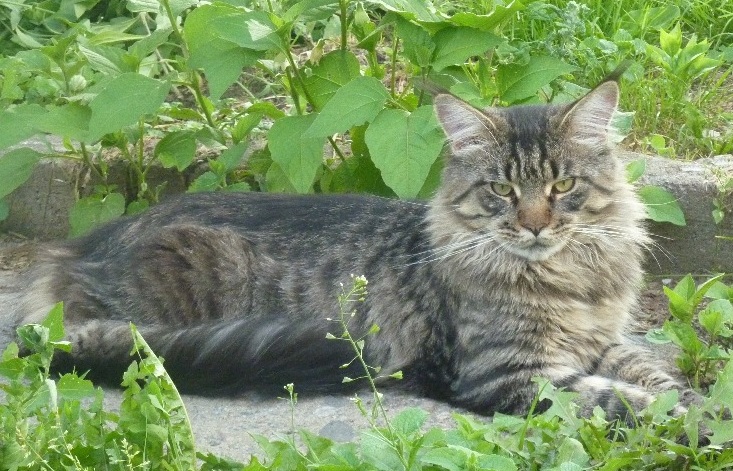 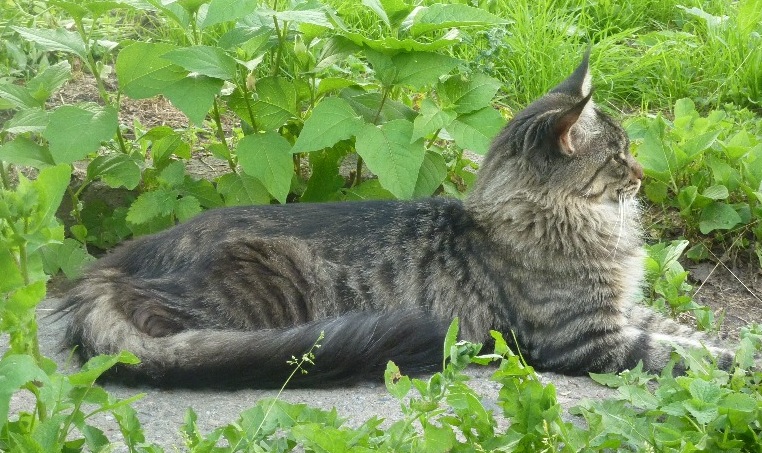 Chingachgook at the age 1 year 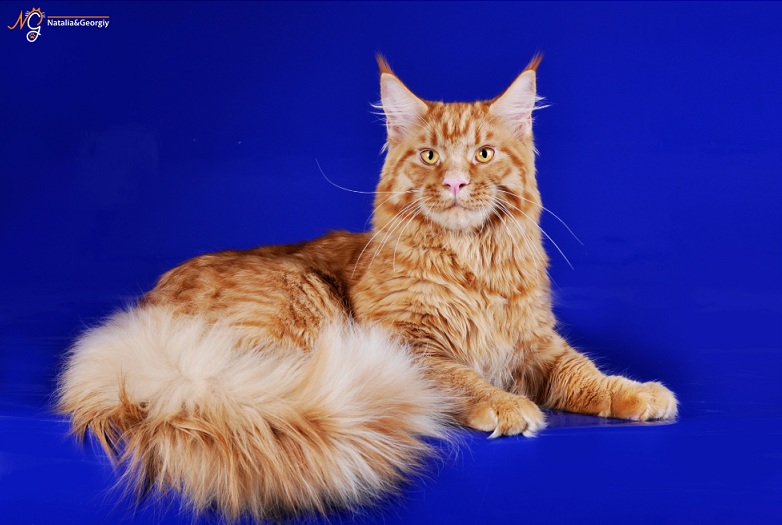 Delavar at the age 7 months 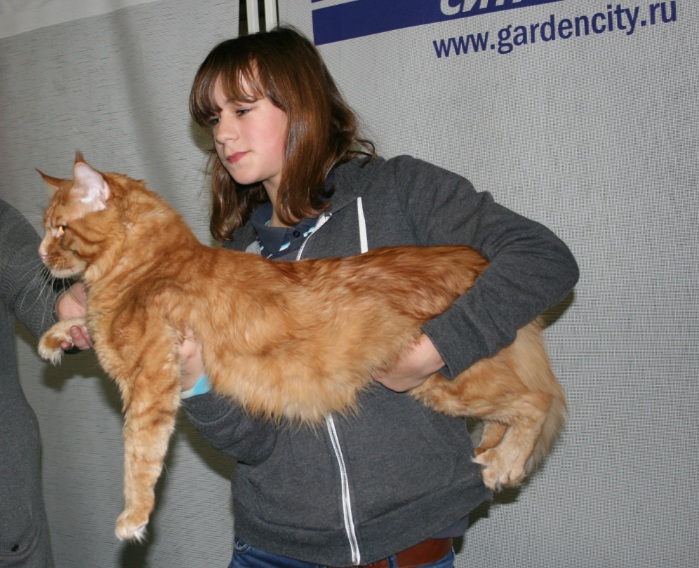 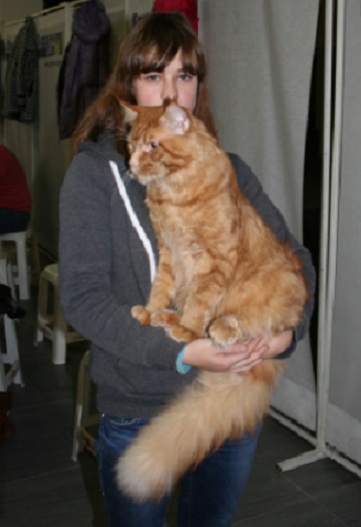 Delavar at the age 1 year 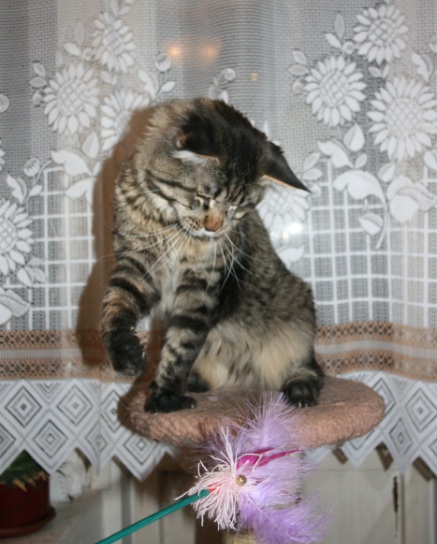 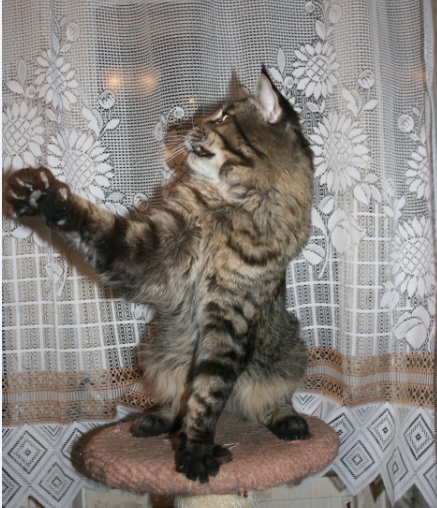 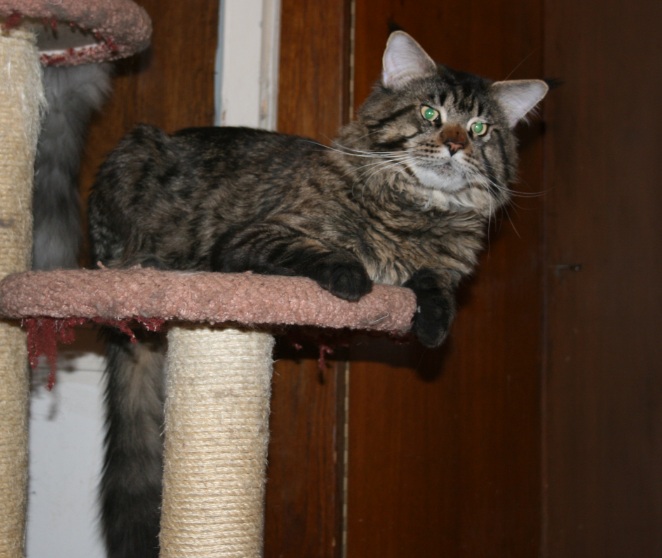 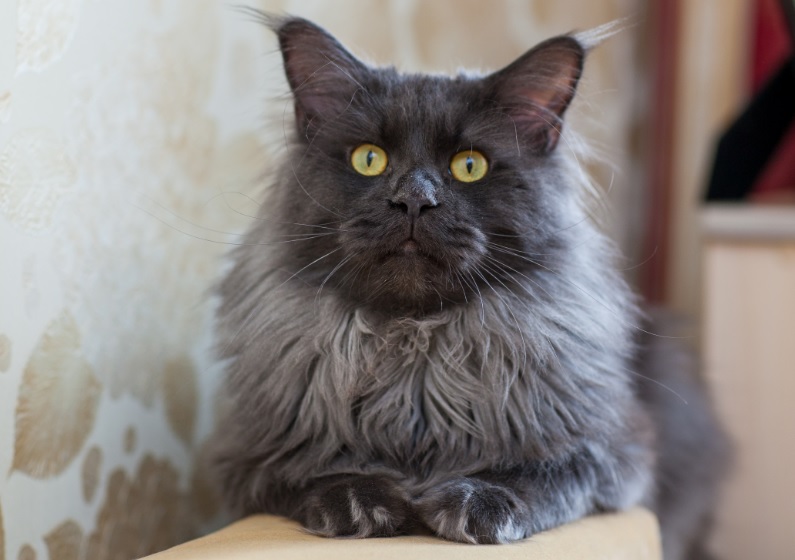 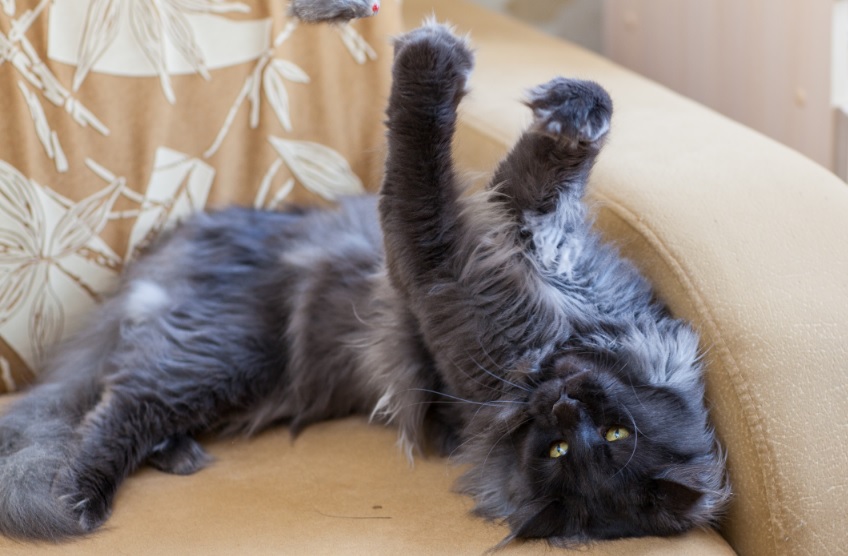 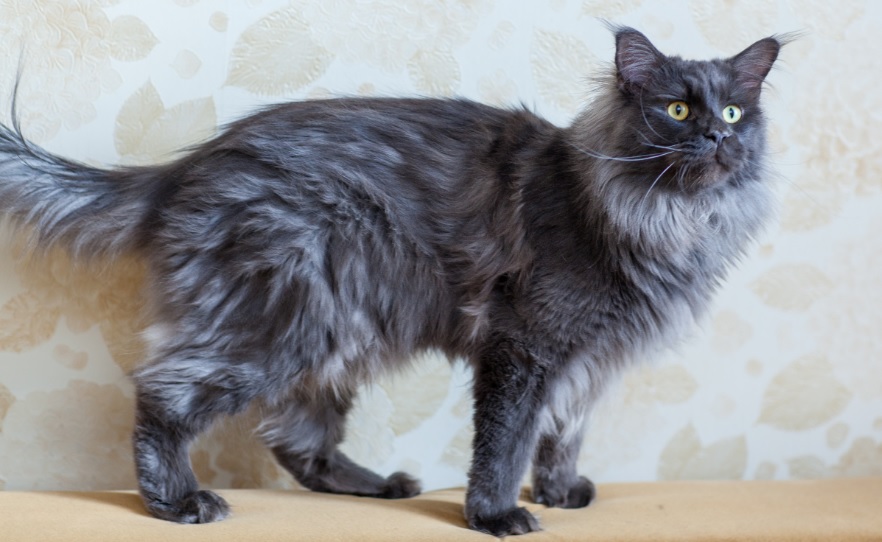 Bahram at the age 2 years